These well-known personalities have made it through successfully with loads of cash in the bank and real estate properties to boot. But they struggled through dirt-poor backgrounds which made their climb to the top much more difficult than the average person with big dreams.

These are the stories of 6 poor kids who turned out extraordinarily rich.

She doesn’t have any family wealth to back her up. Actually, she grew up in a household that didn’t have electricity and running water.

Oprah, who is worth approximately $2.6 billion today, is the daughter of a teenage single mother in Mississippi. She busied herself by doing well in school, joining beauty pageants, and doing work at a local radio station.

Her first big break in television was when she was given the hosting chores for a Baltimore talk show called People Are Talking.

She reinvested her monetary gains from the program into Harpo Productions which produced films like Selma, Beloved, and The Color Purple.

The circumstances and the mindset leading to her success could be summed up in what she said in a 2001 taping of the said popular talk show.

Oprah reiterated that the idea of gaining wealth is to not allow it to use you but rather, it should be the reverse. That you’re the one who’s going to utilize this wealth.

Being from a very poor background and knowing what it feels like, the more money you gain will not change you. Unless you are the kind of person who defines everything that needs to be done through the amount of money to be gained from it.

He is the Filipino multiple boxing champion (in several weight divisions) who has a colorful rags-to-riches story worth retelling every time it needs to be told to inspire down and out people.

He has several monikers, including Pacman, National Fist, and People’s Champ.

He was once a street kid (one of 6 siblings with a single mother living in a shack) in his native Southern Philippines hometown who dreamt of getting out of his impoverished reality when he realized he had the skills to make it big in boxing.

He started to box at the age of 12 in street boxing fights where the winner gets 2 dollars and the loser 1 dollar. This delighted him because even if he lost, he still gets paid.

But he knew that he will never get into the big time if he just stayed where he was and would only settle for the small-time boxing victories.

So what he did as a 14-year-old teenager was to stow away on a ship that was bound for Manila where the bigger pugilist opportunities were awaiting him.

He lived off the streets of Manila and indulged in construction work until boxing opportunities arose.

He became a professional boxer as a junior flyweight in 1995 at the age of 16 and fought his way to the top from there.

Then, Manny triumphed through a World Boxing Council flyweight title knockout of his Thai opponent at the age of 19.

From thereon, he accomplished the unique feat of being the only boxer to win 8 different weight division world titles. He is considered by many as one of the world’s best fighters, pound for pound.

He has since then because a successful politician in his native Philippines and is now running for President.

At the end of 2020, Manny Pacquiao has a net worth of $220 million. In the all-time greatest boxers list, he earns more than Oscar de la Hoya but is behind both Floyd Mayweather Jr. and George Foreman. He is a successful businessman and also the former Starbucks chairman and CEO who helped shaped it into the respected company that it is today. He headed it from 1986 to 2000 and repeated it from 2008 to 2017.

But Howard came from humble beginnings, starting with a childhood that was so far off from his present net worth of $4.3 billion.

Howard evidently wasn’t born into wealth because he grew up living in government-subsidized housing.

As early as 7 years old, he remembered having emotional scars when he saw his father retrogress into a broken man because he transferred from one job to another which was a dead-end and offered no dignity, financial stability, and security for their family.

This deprivation motivated Howard to grow Starbucks into the kind of respected company which his father would have been proud to be working for.

Howard was inspired by a trip to Italy in 1983 wherein he was surprised that in Milan alone, there were 1,500 coffee shops. He had this vision for Starbucks to transform it into an international coffeehouse chain through fast store expansion.

The Starbucks College Achievement Plan, launched in 2014 by Howard, also made Starbucks a much sought-after employment hub. It gave the privilege for Starbucks employees who work 20 or more hours per week, to be qualified for free tuition for online courses at Arizona State University.

As of March 2022, Howard is back as the CEO of Starbucks.

He helped established Home Depot which is now worth $5 billion. He came from a poor background.

His father, who was educated only up to the 8th grade, was a plumber. Kenneth’s mother likewise only finished 7th grade and had worked in a school cafeteria as the cook. They were an Italian-American working-class family.

You could say that their family was lacking in material resources, but there was a lot of unconditional love that encircled their home.

Kenneth will bring this warmth into the risks that he took with his business decisions wherein he never gave up in spite of some failures along the way. In fact, he says, he says he is proud of the fact that he worked like hell to belong to the top 1 percent of the richest people in the world.

Money was always tight in the Langone household while Kenneth was growing up. This instilled in the young lad the value of every dollar.

He experienced delivering newspapers, working in a butcher shop, and taking on a job in a supermarket. He also dug ditches on the Long Island Expressway. Kenneth was used to hard work.

He then made the smooth transformation into white-collar jobs. It was in 1974 when as head of Invented, a venture capital firm, Kenneth organized for the financing of Home Depot for founders Bernard Marcus and Arthur Blank.

Now, we know what Home Depot is: a national business chain with more than 400,000 employees. It is the most notable business achievement of Kenneth.

To give back to society, Kenneth is also known for his philanthropy. In 2018, he pledged $100 million to partially fund full scholarships for all medical students at the NYU School of Medicine. In 2019, Kenneth also gave over $5 million to the Animal Medical Center located in New York City.

Sheldon was the chairman and CEO of Las Vegas Sands which is the largest casino company in the USA.

He is credited for the concept of fusing together the gaming, hotel, and convention aspects of the hospitality industry by building spectacular complexes in Las Vegas, Macau, and Singapore. His net worth of $35 billion at the time he died made him belong to the ranks of the 30 richest people in the world.

But Sheldon, as a child, grew up in a tough neighborhood in Boston as a son of Jewish immigrants. He lived in a one-room tenement together with his parents and 3 siblings.

Sheldon’s father was a cab driver and he himself, as a teenager, sold newspapers on the streets and fought off roughnecks in the streets of Boston.

He dropped out of college and created several businesses. When he organized a computer business conference in the 70s, he discovered that there was a lack of space for all the visitors who were expected for the event. So, he thought of buying the Sands Hotel for this very purpose.

Over the decade, he built Sands with the foresight that the Asian side of the business would even be bigger than the North American sector.

Sands employees would remember Sheldon with fondness because during the pandemic which severely affected the business of the Sands empire, he still continued to pay Las Vegas Sands staff despite the economic difficulties.

Sheldon was also well known as a staunch backer of the Republican party.

Joanne Rowling, the celebrated author of the Harry Potter book series enjoys giving so much back to society. In fact, the $160 million that she gave to charitable institutions back in 2012 made her drop from her $1billion net worth pedestal.

But it doesn’t really matter to Rowling because she has been way past the horrific poverty-ridden period before her 7-volume children’s fantasy Harry Potter books became bestsellers and were turned into movies.

To date, the books have sold over 500 million copies and have been translated into 70 languages. They have also evolved not only into movies but also into video games.

She had her struggles as a single parent wherein decades ago, she would not take her meals so that her daughter could eat. And there were also evenings when there was absolutely no money to sustain them.

There was a 7 year period (1990 to 1997) that deeply affected Rowling and her writing. During this time, her mother died from multiple sclerosis, she gave birth to her first child and she was divorced from her first husband.

The first Harry Potter book, Harry Potter and the Philosopher’s Stone was written in 1997 when she was in abject poverty as a single parent. It was rejected by the first 12 publishers it was presented to before being accepted by Bloomsbury Publishing.

Rowling recounts bounding up the manuscript of the book into a folder and sending it off to publishing houses, only to be replied to through a slip of paper that said that they were not interested in publishing the book.

To make matters worse, the said publishers didn’t return the binding folder to Rowling who can’t ill afford to buy new folders to send out the manuscript once again to other publishers.

But now, Rowling, the world’s highest-paid book author, is back as a member of the $1 billion clubs, thanks to the continued earnings of her books. She also writes Cormoran Strike, a continuing crime fiction series, using the pen name Robert Galbraith.

More From My Blog 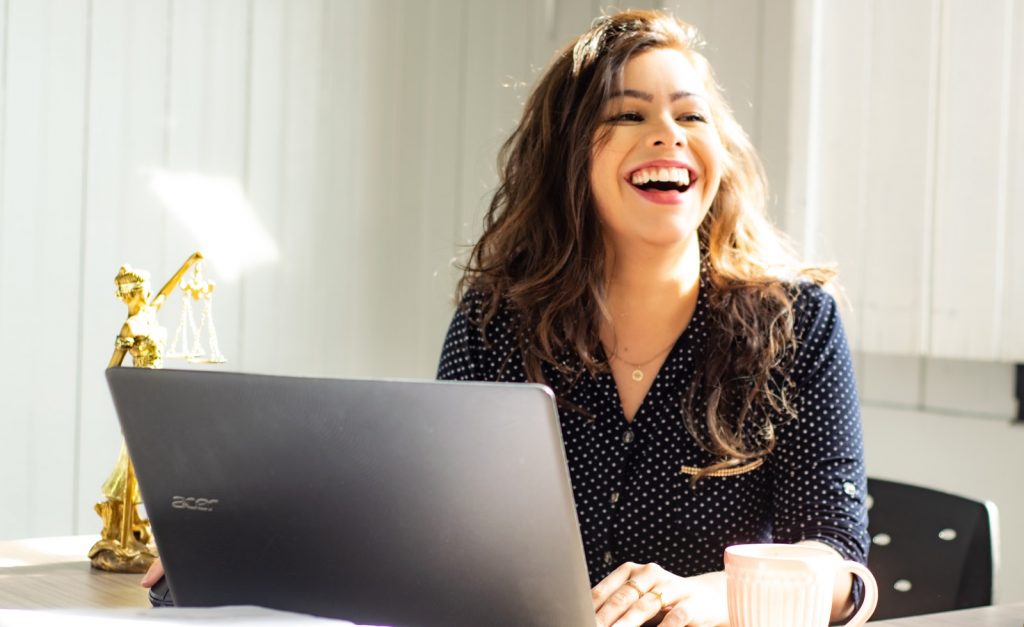 How to manage wealth like the wealthy/ 4 important tips. 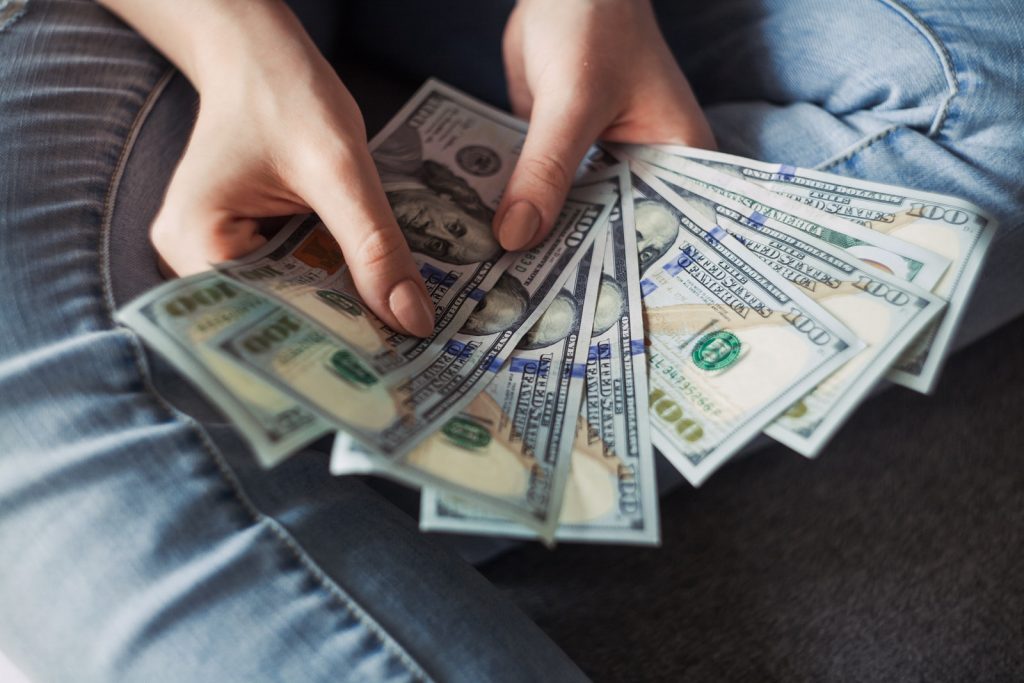 5 Top reasons you should invest your money early in life. 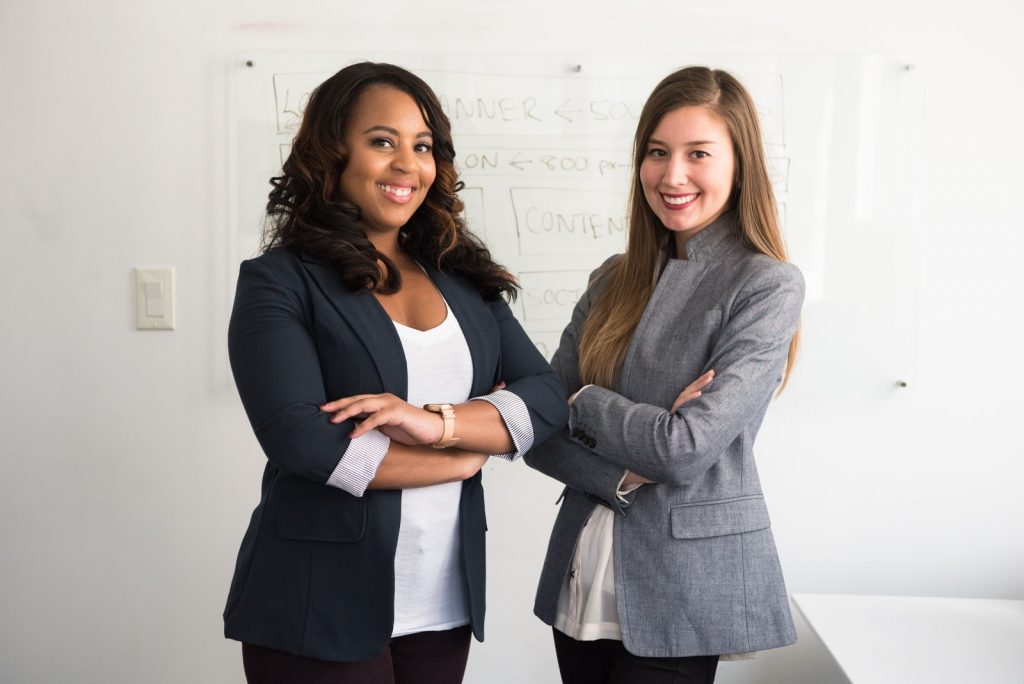